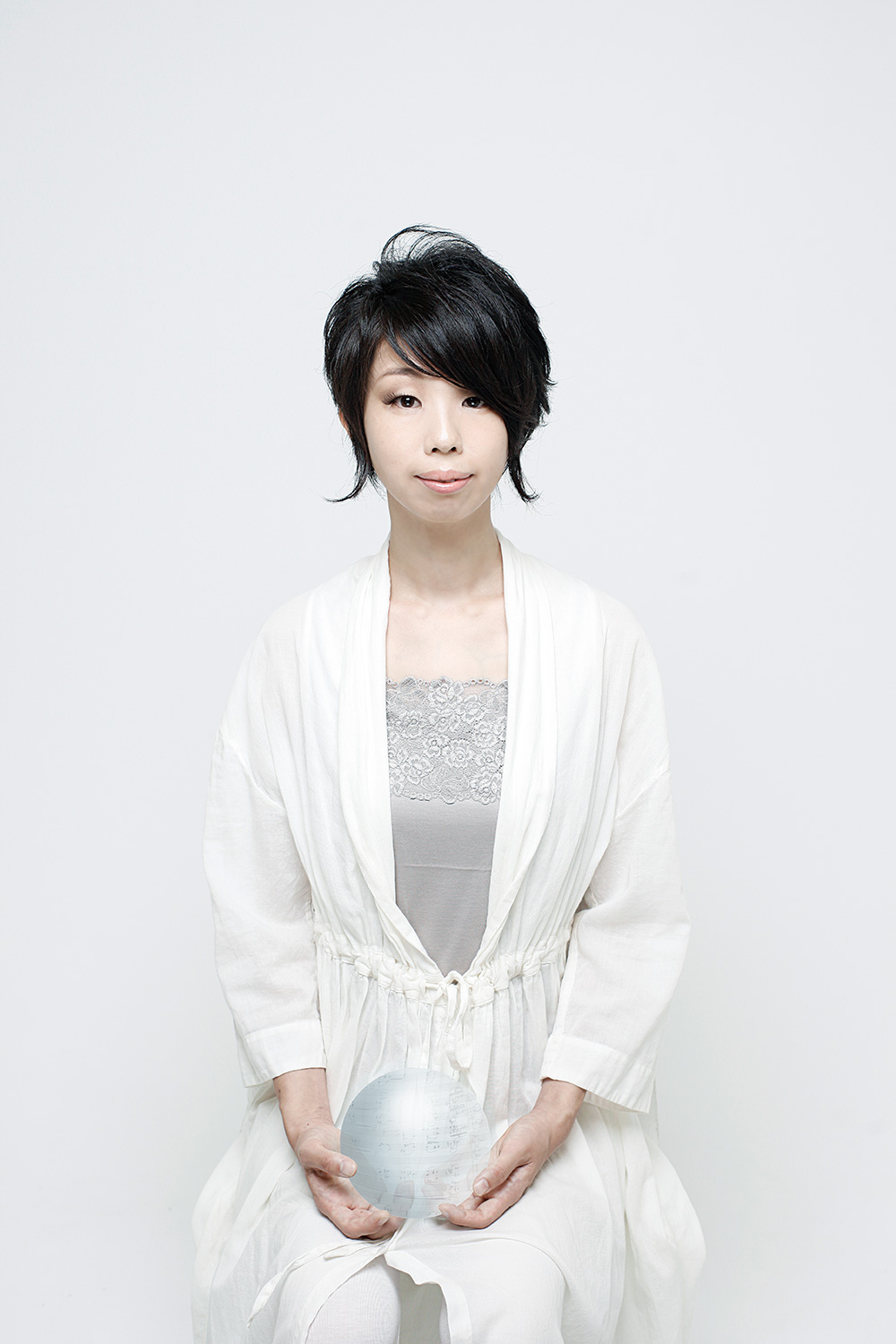 Michiru, born in 1980, is a music composer and producer based in Tokyo. She started playing the piano at an early age by first echoing natural sounds and chirping birds.She initially studied the fundamentals of classical music; but her interest was not exclusively encompassed to this genre. Michiru later began to look into various other genres of music, like pop-music, electronic-music, folk-music, jazz, rock, and contemporary music. They were endlessly interesting to her mind as she progressively began to change and improve her capability of expression. She graduated at the top of Tokyo National University of Fine Arts and Music. In 2006,she took her master’s degree in composition.

She released two albums under her solo name, her first album “World’s End Village” in 2009 and second album “ALLEGORIA INFINITA” in 2015. Both albums share the sound world, which is like an epic story built with strong energy. She has also composed music for Studio Ghibli’s short film “Takarasagashi” (2011) directed by Hayao Miyazaki, and “Lulie The Iceberg” (2010) at the Yokohama Kaikokuhaku Pavilion.